When Should You Upgrade To Windows 10?

When Should You Upgrade To Windows 10?

The much-anticipated Windows 10 operating system released on July 29th has now been around for several months. Many Windows 7, 8, or 8.1 users held off downloading the update due to concerns about potential glitches.

Thankfully, several months later all of those initial bumps in the road have been smoothed out through updates and patches. The “Fall Update” released earlier this month allowed users to access new features and improvements, and to boot up their computers 30% faster than they could using Windows 7. Now that these problems are no longer going to be an issue, there has never been a better time to upgrade your business’ computers, tablets, and laptops to the Windows 10 operating system.

What are the benefits to upgrading? Well, first of all – Windows 10 is completely free. Aside from the fact that it isn’t going to put a dent in your wallet, it is also full of great new features and a clean, functional design that can greatly improve your day-to-day operations.

Windows 10 returns to the desktop interface of Windows 7, and and brings back the Start menu (which was absent from Windows 8). However, these are really the only two design choices made that show Windows moving backwards instead of forwards. All of the other new features make Windows 10 a competitive and innovative operating system designed to meet today’s needs.

One of the biggest benefits to Windows 10 is the strides it takes towards unifying the functionality of its OS on all devices (including desktops, laptops, game consoles, smartphones and tablets). It also has a much faster start-up time, touch capability, a notification center, and a brand new Web browser (called Microsoft Edge).

Windows 10 also introduces Cortana – a voice-responsive assistant with more abilities than either Google Now or Apple’s Siri. Cortana can help you with everything from opening apps to scheduling reminders to telling witty jokes. As well, she is incredibly customizable – update Cortana’s ‘Notebook’ to give her information about your preferences in entertainment, sports, news, and food so that she can better tailor the content that you see in your Daily Glance.

Aside from the flashy new features, Windows 10 is also introducing on-going updates. Instead of having to wait for large-scale updates at awkward intervals, smaller updates will now be available on an on-going basis, ensuring that glitches and security issues are fixed as quickly as possible with minimal interruptions to your day.

What are the downsides to Windows 10? Honestly, there aren’t very many. One of the potential drawbacks is that Windows 10 is pushing app developers to develop Universal apps that can run on all devices, which some developers may not embrace wholeheartedly. As well, if you really loved Windows 8, you may miss some of the features that have been removed in Windows 10’s design. 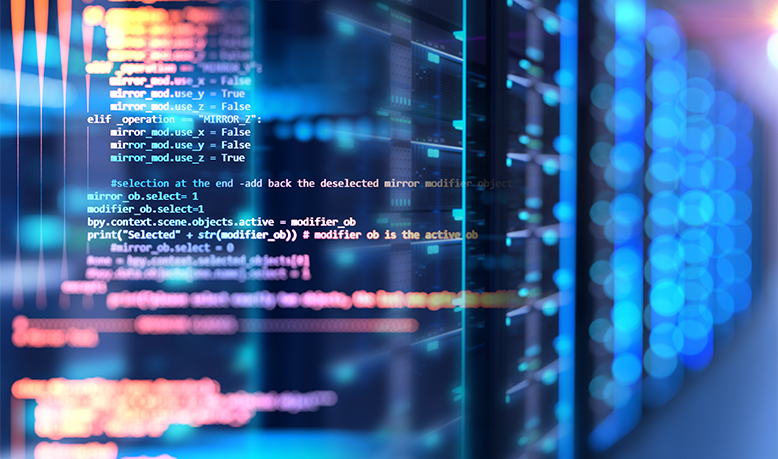 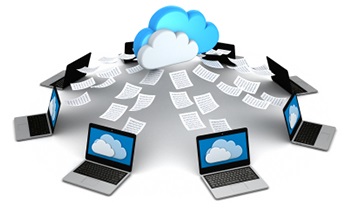